2021 has been a busy year in the PDA community.

From acquisitions and expansion, to new innovations in packaging processes, our packaging distributors and supplier partners have been busy making waves this year in the packaging industry. As we’ve persisted through shortages and supply chain problems that have never existed before, our community has stayed strong. Celebrating these successes and acknowledging our growth along the way is important to us at PDA. Keep reading for a recap on the milestones that have happened in our community this year.

AirWave – PDA is always looking for ways to bring the most sustainable packaging options to our customers. We’re happy to welcome AirWave as a preferred packaging supplier for our PDA distributors and customers. AirWave’s motto is Packaging you can be proud of and we can’t wait to share their solutions with our network. Learn more about why AirWave joined PDA.

QuantumPak – QuantumPak is a world class manufacturer of continuous band sealers. We offer a wide range of rugged bag sealers, many of which are in-stock, ready for immediate shipment. QuantumPak also provides custom engineered solutions for a wide variety of bagging applications and is a turn-key provider for pre-made bags, custom packaging films and associated bagging machinery.

Betco – Betco® was founded in 1950 by Carl and Ann Betz of Toledo, Ohio. With experience in the distribution industry, the Betzes realized they could provide customers with faster service and higher quality products than distribution suppliers could at the time. With this goal in mind, Carl and Ann established Betco Corporation and entered the cleaning and sanitation industry with two products.

June 2021 Annual Meeting – At this year’s annual meeting, over 170 members of the PDA community came together to celebrate 15 years of PDA. Packaging Distributors of America’s 15th annual meeting took place at the Ritz Carlton in Sarasota, FL, on Sunday June 13th to Wednesday June 16th. In light of last year’s annual meeting being canceled, there was an overwhelming excitement as the group reunited; the connection in the group was stronger than ever. Everyone in attendance – our member distributors and preferred suppliers – were eager to last 2 years, welcome new members and suppliers, raise money for charity, and celebrate achievements.

January 2021 Strategy Meeting – PDA’s first Strategy Meeting of it’s kind took place from January 10-12, 2021 in Sarasota, Florida. Each January, the Members and Suppliers who are part of PDA come together to plan for a successful year ahead. The meetings typically host over 80 people in the PDA community. This year looked slightly different. To ensure everyone’s safety, PDA had a modified meeting with approximately 20 individuals within PDA. Greeted with masks and hand sanitizer, each person came with a different skill set and background but with a shared goal to enhance the PDA strategy as we move forward through 2021. The outcome of this strategy session will be presented to the community-at-large in the coming weeks.

PDA New Chairman of the Board

Nick Mihacevich became the Chairman of the Board. Nick is Vice President of Sales and Co-Owner of M-LINE Inc, servicing Northeast Ohio and Western Pennsylvania. M-LINE Inc is the parent company of Pittsburgh Packaging Co, United Packaging Supply, and Lemac Akron Packaging. Nick has over 30 years of experience in the packaging industry specializing in custom engineered packaging. Nick graduated from Kent State University with a Bachelor’s degree in Finance. His hobbies include volleyball, soccer, yoga, and music. Nick is also a huge fan of the arts and the dance industry.

For decades, expanded polystyrene (EPS) coolers have been the most commonly used insulated packaging in the food and pharmaceutical industries. However, the challenge with this type of packaging is how notoriously difficult they are to recycle. That is why we constructed a thermal cooler that is not only highly insulative, but it promotes sustainable responsibility.

RMH Systems, Inc., a turn-key industrial automation systems, packaging, and material handling integrator, announced Ryan Howard has been named President. Ryan is assuming the title from his father, Tom Howard, who will remain involved as the CEO. Ryan and his brother, Chad, represent the third generation of Howard family leadership. RMH Systems has offices across the Midwest including Minneapolis, Des Moines, Kansas City, & Omaha. Based in the Minneapolis office, Howard will lead strategic planning, growth initiatives, and marketing. He will continue to oversee operations in Minnesota, the Dakota’s and Wisconsin while Todd Maxwell (COO) will continue to lead operations and oversee Iowa, Nebraska, Illinois, and Missouri.

Recent Posts
How Can We Help?

We have packaging equipment service technicians available to help! Learn more about our nationwide coverage. 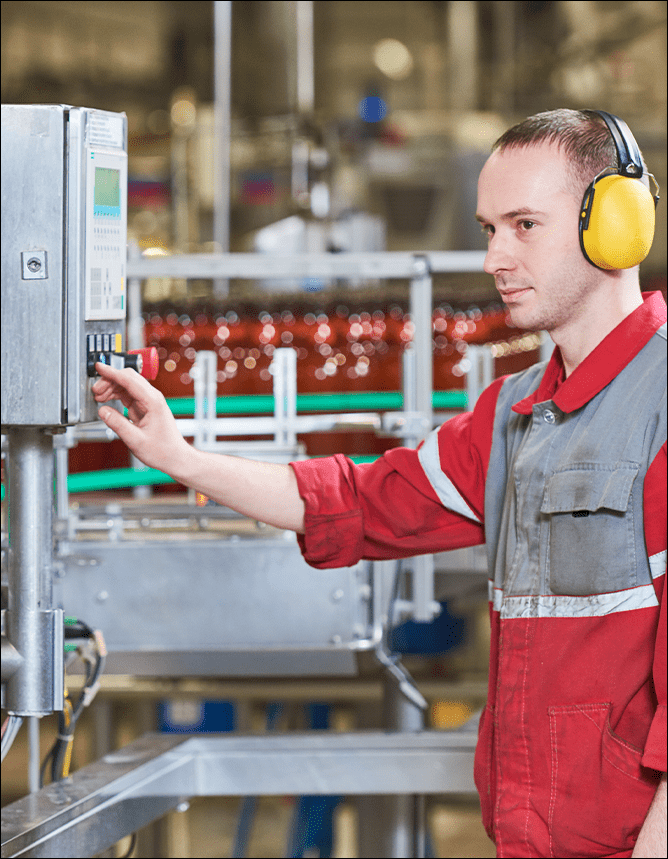 We have packaging equipment service technicians available to help! Learn more about our nationwide coverage and service options.